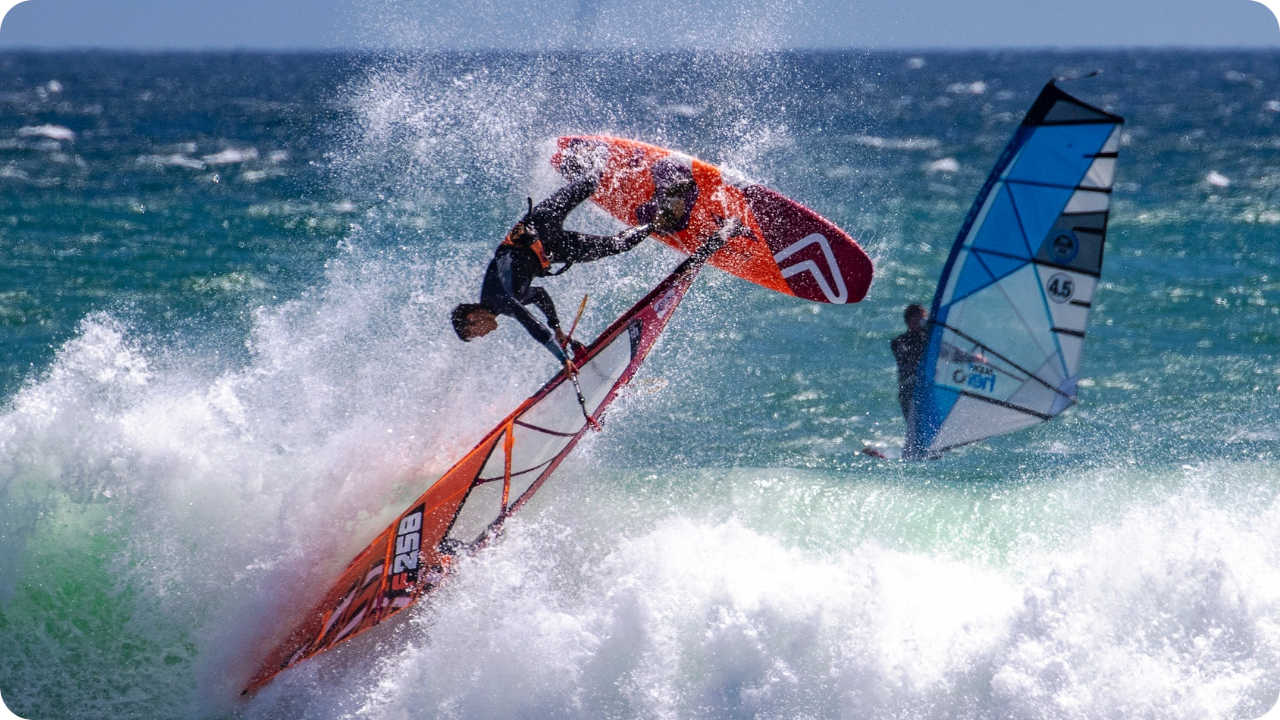 Here is a question for you – Suppose you are a parent and you are walking hand in hand with your 3 year old kid on a footpath. Suddenly he let go of your hand and starts running in the middle of the street. Just then you see a speeding car rushing towards him. It’s almost sure that he will get hit. What will you do?

Will you run towards him to save him or will you give up trying because there is not enough time to reach him before the car does? And even if you try you will end up under the car yourself. The first option of running towards him has a high chance of killing you both but the second option will save one life for sure, that is yours. The first an irrational impulse to save, the second a rational and a less damaging option to survive.

Unless you are a rational thinking machine or a pitiless psychopath you will most probably choose the first option. Probably you will not even think before putting yourself at risk to save your child. What could be the reason behind this? You may say that it’s some kind of biological programming which is put together by nature in human beings. It makes them protect their offspring at all costs because its only through their kids that the parents can propagate their genes. But on the same principle does not it make more sense for the parent to survive because he/she will always have the option to breed again and bring up even more children in future? Sacrificing the whole golden goose in place of one golden egg hardly makes sense and yet this irrational dedication towards our children is what we will always choose.

Let’s consider an artist, who by his own choice spends countless hours in his room honing his skills, essentially cutting himself off the pleasures by not indulging in the outside world. What rational reason lies behind his choice of pursuing a passion for years instead of learning a quick vocational skill which in turn will make him wealthier and much more viable to start a family?

And the same can be said for any independent researcher or a scientist who is putting an immense amount of time and effort into his work which may or may not create any wealth for him, or even make his situation worse than before. Sacrificing oneself in the hope of creating a masterpiece does not agree with the evolutionary principle of the survival of the fittest. Yet we know that if there will ever come a masterpiece in this world it will come only from the hands of such artists and researchers and not from a factory of mass-production.

What about all those soldiers who lay down their lives for the love of their country? If we think rationally about it we will find that our life is the most essential asset of ours. Losing it for unknown people or for a cause of conserving a piece of land is the least profitable deal that we can get into. Yet, not only we feel proud of those sacrifices of others but also aspire to do the same for our homeland one day if needed. We can rest at our homes without the fear of anyone trespassing our borders only because of the irrationality of those men.

We can see that although we like ourselves to be seen as rational and balanced individuals and might feel proud of our levelheadedness, but, time and again, we choose to be irrational because it just seems to be the right thing to do. It’s the gut instinct that just propels you to choose greater good over self interest. It is that power which makes you pursue nobler pursuits. It is this irrationality that makes revolutions and visions come alive. It is this blind, unexplainable belief in your instinct that has the power to create wonders.

But today, we are living in a world which is obsessed with increasing productivity and optimizing every aspect of life be it work, finances, relationships and even hobbies. We assess market demands before choosing a career. We compute risk-reward ratio before making any investments. We apply 5 step formulas to attract love in our life. We select a hobby based on its potential to give us either fame or fortune. We are addicted of measuring our every endeavor based on how viable and fruitful will it be in future.

But sometimes we choose differently. In those rare times we choose passion over practicality. And in those times if we are unable to put forward a rational reason so as to justify our choice, especially that which consists of chasing a seemingly elusive goal, we feel embarrassed. We see this uncertainty of ours as some sort of weakness and feel pressured to defend our pursuits by furnishing rational reasons to back them up.

But most of those decisions are based on our instinctual motivations rather than on a calculated planning. So it becomes even harder to justify them. And no matter what reason you can come up to justify your crazy ideas, the reality is that as long as you are scrutinizing everything through the lens of rationality, choosing a job with an assured monthly pay check will always seems to be a better option than starting your own venture whose success rate is 5%.

And thus out of our rationality we end up choosing a practical job rather than taking steps to create a career of our own. Surviving starts to matter more to us than striving. Similarly in relationships we assess people on the compatibility scale before falling in love with them and thus end up in a relationship which is as practical and lifeless as a business transaction. We essentially let go of our chance of having a lively companionship for the sake of leading a pragmatic cohabitation.

Although rationality, at times, has helped in the progress of humanity but its the irrationality that has laid humanity’s foundation in the first place. We exist today because some humans in prehistorical times fought to death with predators to save their children instead of thinking of their personal survival. Today we have a rich and beautiful culture because some artists decided to spend their entire lives to create things of beauty. We have a civilization because some visionary men toiled day and night to design a world worth living in. We exist peacefully, each in our own territories, without the fear of transgression because some people sacrificed themselves for the sake of protecting the boundaries for their fellow men.

No revolution, no breakthrough, no transformation has ever happened following only a rational path. Every endeavor which is worth taking can never be rationalized into existence. It can never be reasoned to fruition. It will always be an instinct-inspired leap of faith. At the end of which may or may not lie success. Or worse, there might lie pain and sorrow. But that’s the only way to create something beautiful and achieve something worthwhile in one’s life.

But be aware that irrationality has a close cousin which is known as recklessness. Though recklessness shares some characteristics with irrationality it lacks that vision or the higher purpose which is foundational to irrationality. Recklessness is a momentary pleasure-seeking mania which disregards life and is inherently sterile. While on the other hand irrationality is an enduring life-affirming chase towards greatness which radiates vitality.

Hence it’s easy to differentiate between the nihilistic impulsivity of recklessness from the optimistic spontaneity of irrationality. And as long as a person is irrational without getting reckless he is on the right path. And this path of irrationality is the path towards the progress of humanity.

Great things are never achieved from the confines of a boardroom by following an optimized plan which confirms to a risk matrix to favour practicality. Great things are achieved by foraying into the unknown and following a passionate path which originates from a gut instinct and is guided by irrationality.

Irrationality is the spark which kindles vitality in the human heart. It is what gives us our essence. It is what makes us human.